I am a self-made filmmaker and I have a passion for writing screenplays for short films, feature films and TV Shows (especially Pilot episodes). I also wear the director’s and the editor’s hat for the films that have my screenplay. I am the founding member of a self-financing production company – A Common Man’s Film, which includes 3 other individuals – Chris, Dan and Kostas. Do check out the website to find out more about what we have done and what are current projects are. My first short film titled “Home” was a finalist at the Nikon Photo Contest (2014-2015). I have a keen interest in writing screenplays and directing them and explore different genres. My favorite genres include crime, mystery, thriller and drama. I am constantly updating my knowledge in the various aspects and the current trends of filmmaking.

In the last two decades if there was something I did with immense interest, it was probably watching movies, a lot of them. I have always been intrigued by the process involved in making a film and I dreamed of making one. I even tried writing short stories in the past, but with a different career path, my dream seemed to slowly fade away. Having to moved to Delft, The Netherlands (my second home) and lived as a bored engineer for several years I finally met some interesting individuals. They were sailing in the same boat and lost as I was, and that’s how I came one step closer to achieving my dream. Before long we decided to start our very own production company – A Common Man’s Film. This company brought together like minded individuals from different parts of the globe with one mission, deliver quality films.

I hail from the city of Madras (now Chennai), in India. I grew up in this country where movies are a religion and actors worshiped as god. As any other 90’s kid-next-door in India, I became an Engineer, a Mechanical Engineer only because my brother (another mechanical engineer) showed me a Tamil movie – “Minnale (மின்னலே)”, a story of a mechanical engineer that ultimately inspired me to become one!

My interest also extends to photography, below you can check out some of the photos that I have clicked. You can also view my full gallery at my Viewbug page. 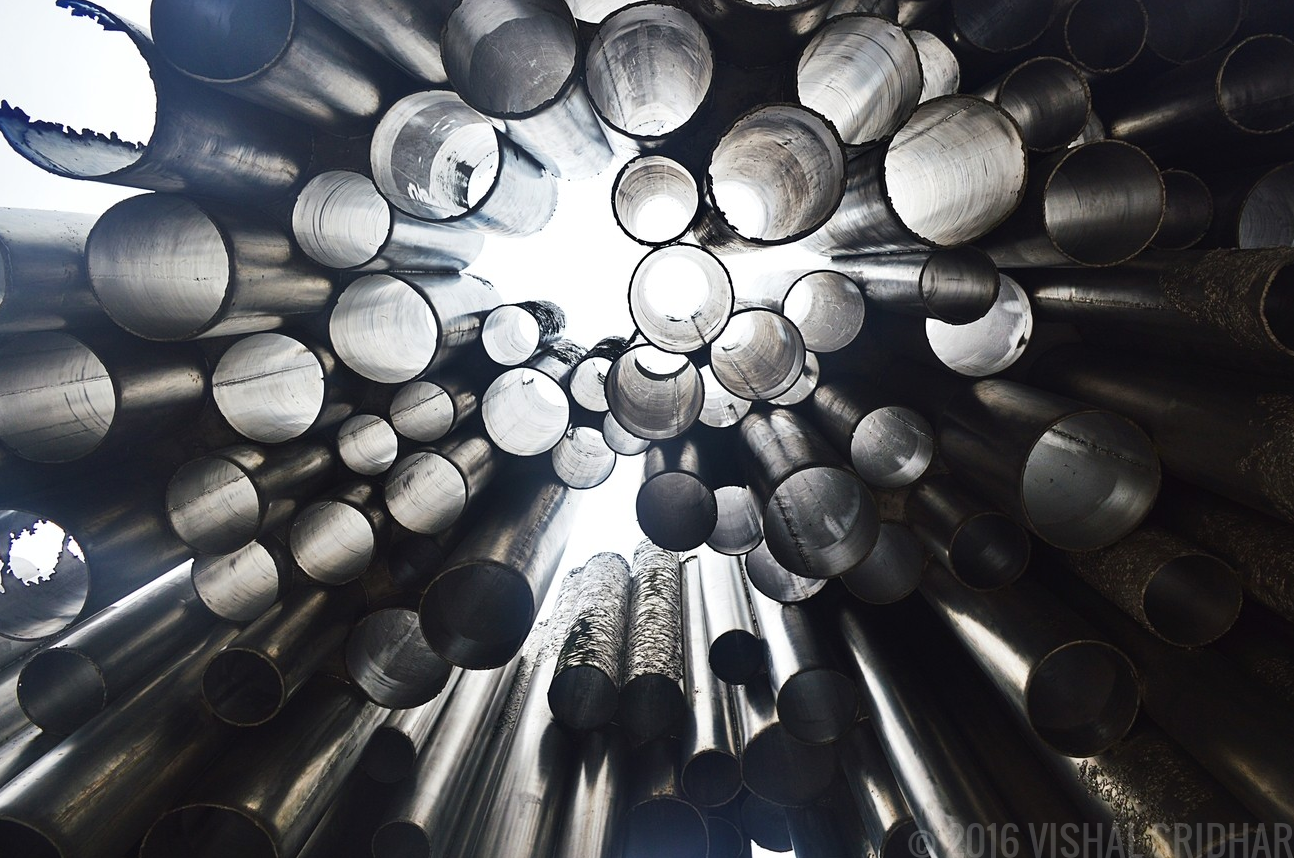 MY RIDE | Delft | The Netherlands

THE STATION | Den Haag | The Netherlands